Shopping Cart
Your Cart is Empty
Quantity:
Subtotal
Taxes
Shipping
Total
There was an error with PayPalClick here to try again

Thank you for your business!You should be receiving an order confirmation from Paypal shortly.Exit Shopping Cart

Hate The Way He Loves Me 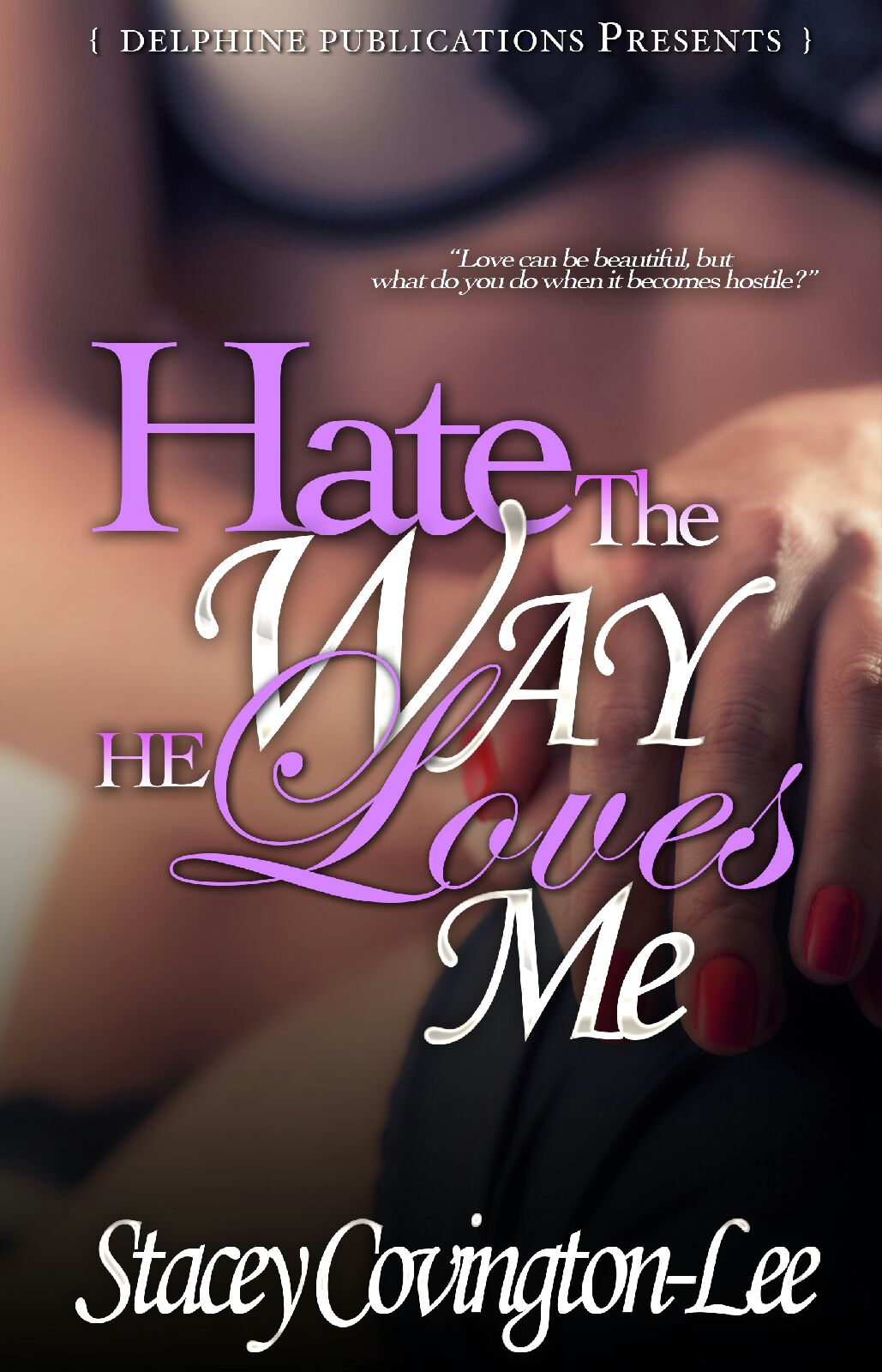 Despite all of the thoughts that were running through her head and the heaviness she held in her chest, exhaustion overtook her and Zoe fell into a deep slumber. She was having the sweetest dream where she, her mother, and sister were in their old home, laughing, and baking cookies. Martha was sharing stories from her childhood while she and Pam eased chocolate chips from the counter and popped them into their mouths. As they were all using their sticky fingers to drop dollops of cookie dough onto the metal sheet, they heard the front door slam. Instantly, all of the joy was sucked out of the room and replaced with fear. Otis stumbled into the kitchen, looked at Martha with bloodshot eyes and started in.

“What the fuck you bitches doing?”

“Daddy, we’re baking cookies. See, doesn’t the batter look good? Do you want to taste?” Pam asked with a smile on her face and a tremble in her voice.

“Do I look like I want to taste some damn raw cookies?” Otis yelled as he snatched the pan of cookie dough from his oldest daughter’s hands. He threw the batter at Pam and when he’d flung the last plop of it, he began to beat her about the head with the pan. “You have got to be the dumbest bitch ever born,” he spat as he hit her over and over again. “I told your sorry ass mama to have an abortion, but no, she had your dumb ass.” Whack… “You stupid bitch.” Whack… “You sorry whore.” Whack… “I hate you!” Whack…

Without hesitation, Otis turned his anger on Martha and struck her across her face with his open hand. “Bitch, did I tell you to touch me? Don’t you ever put your hands on me!” He drew his hand back and broke Martha’s nose with one punch of his now closed fist. As blood spewed from her nose, Otis yelled, “Bitch, your fat ass better stop bleeding on my damn floor.” Martha held her face and screamed in pain which only angered him more. He grabbed her by the hair and slammed her head into the cabinet, “Shut the fuck up and stop bleeding.”

Zoe cowered in the corner as she watched her father turn his attention back to Pam. “You want to give me something, girl? Come on, I know what you can give me.”

He grabbed her by the arm and dragged her down the hall as she kicked and screamed. Martha took off running behind them, but Otis slammed the door in her face and locked it. All Martha could do was weep at the door as her daughter cried out and begged for help. Otis was stinking drunk which meant he took even longer to finish his business. Zoe cried for her sister and covered her ears to try and mute the pleas for mercy. Finally the screams stopped and the door opened. Otis stumbled out and Martha ran in to try and comfort her baby. As Otis headed out of the door, he looked at Zoe still cowering in the corner and warned, “You’re next, baby girl.”

Oops, you forgot something.

The words you entered did not match the given text. Please try again.

Reply finasteride hairline
7:08 AM on September 11, 2021
What Makes Viagra Work

Reply ThillaPap
10:57 AM on September 8, 2021
cheap propecia no prescription